A total of 84 people working at 42 Indian airports were found drunk on duty between January 2021 and March 2022, according to data from aviation regulator DGCA. Fifty-four (64%) of the 84 workers who failed the mandatory blood alcohol tests were drivers, according to data from the Directorate General of Civil Aviation, which PTI had access to.

However, Bengaluru airport operator BIAL clarified that the two workers who failed the alcohol tests were not its employees. “Benguru Airport (BIAL) has had no cases of its employees failing the breathalyzer in 2021, and so far this year,” he said.

Next Free trade is dead, welcome to "Freedom Trade" 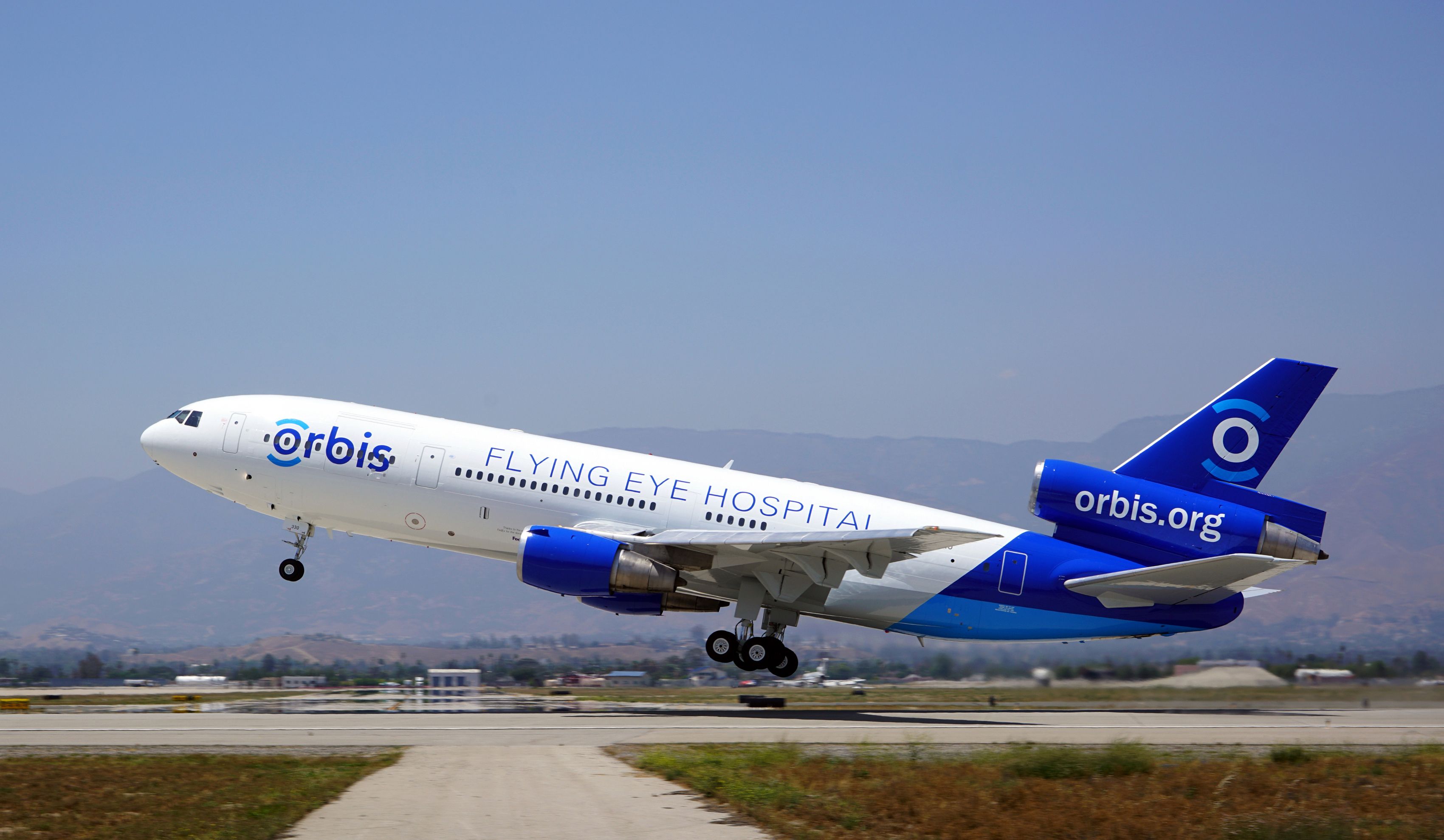 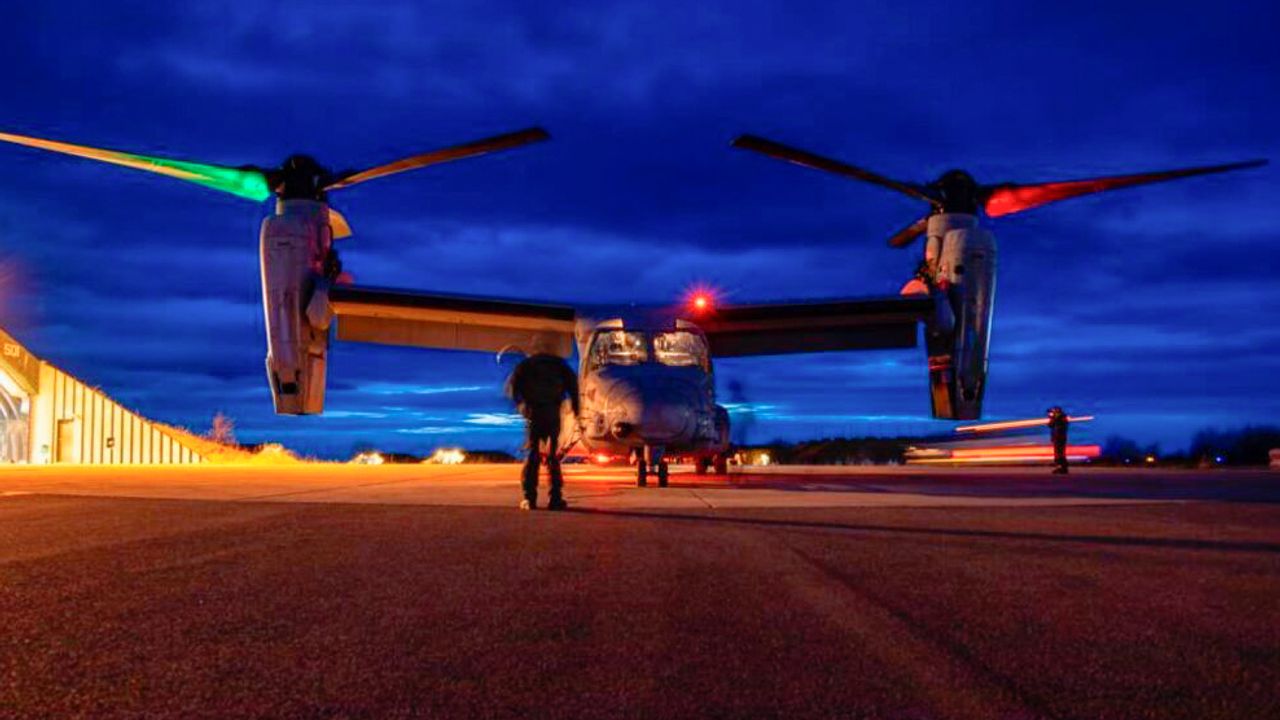 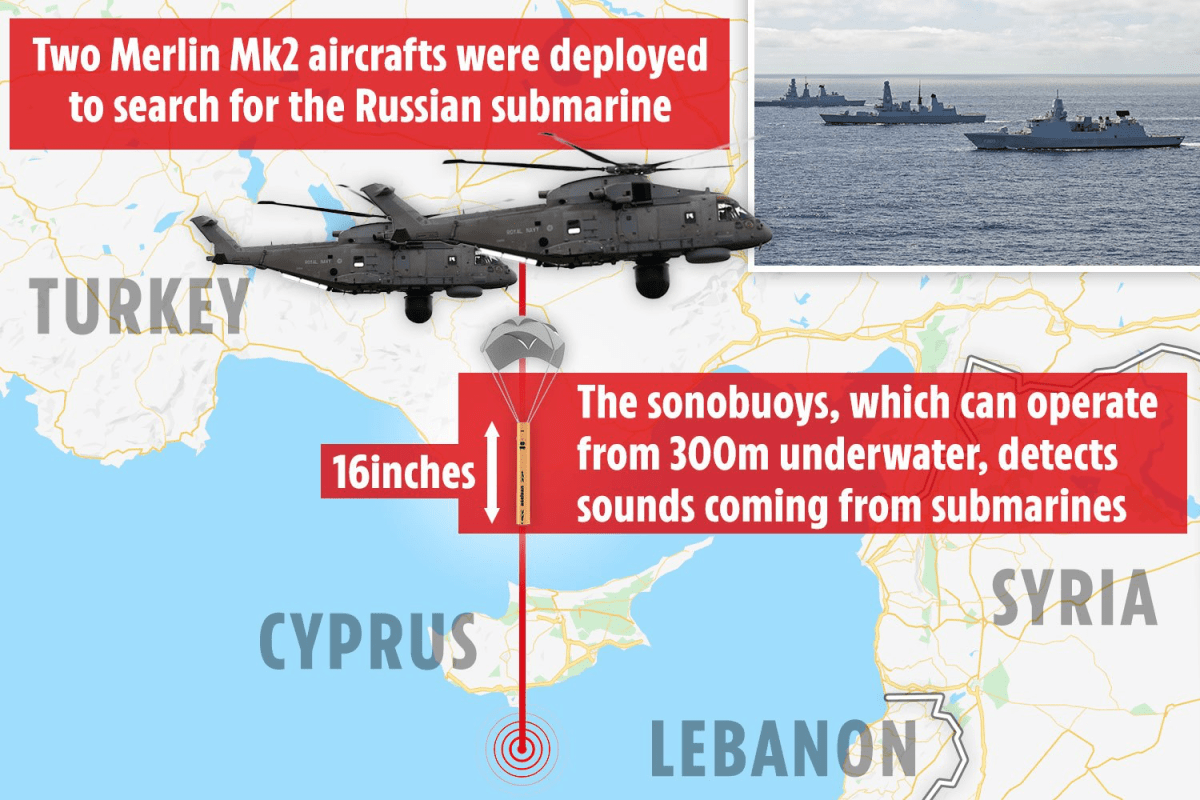 The Missing Link in Additive Manufacturing: Merging DfAM and Data 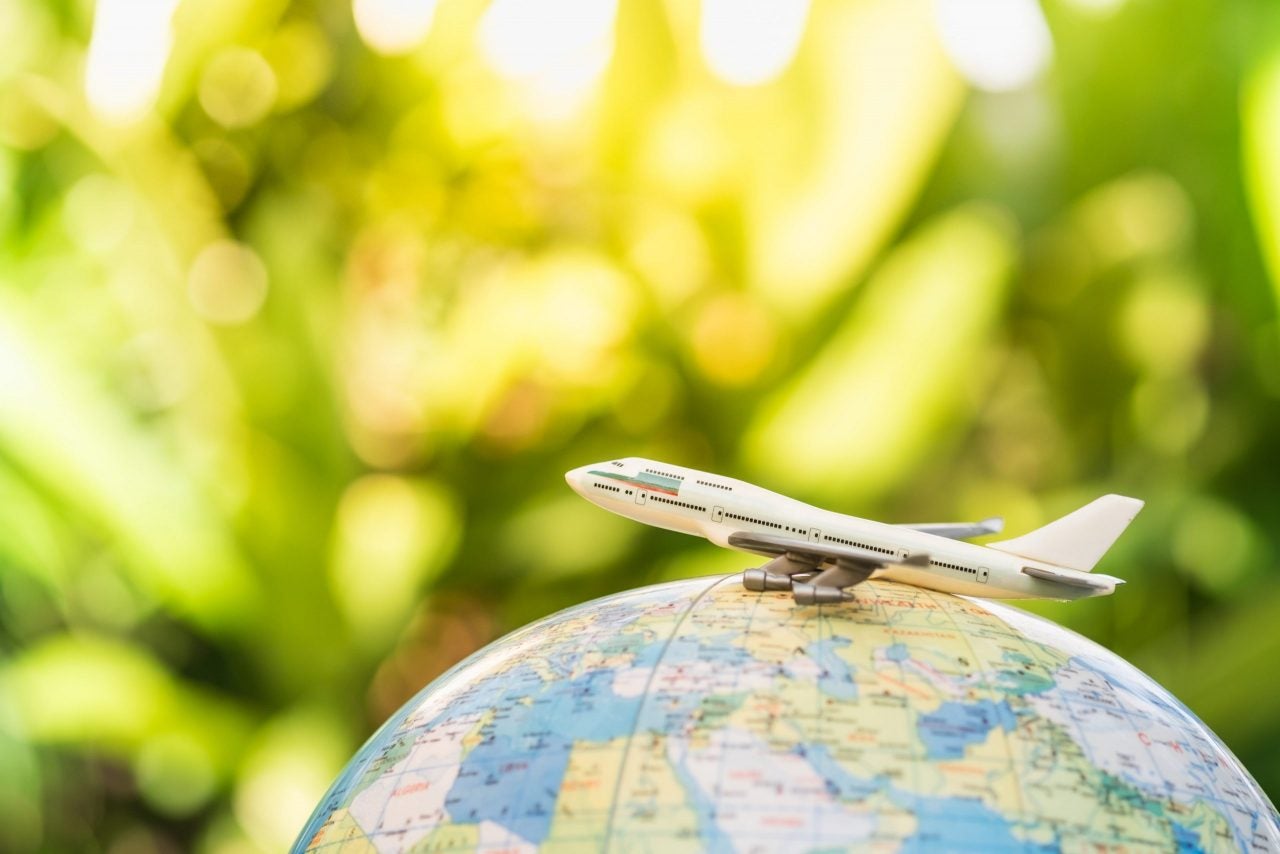