Concerns over US spy plane spotted over Ukraine

The case of geoengineering | The Economist

Soaring tuition fees and the history of student loans

FCA, Italy agree $ 7 billion in loans to help cope with impact of coronavirus

Hailing from Bessemer, Alabama, David McCampbell was the all-time top flying ace in the United States Navy and the top ace of the F6F Hellcat with 34 aerial victories against Japanese planes in the Pacific in 1944 during World War II .

After short stays at the Staunton Military Academy in Staunton, Virginia and a year at George Tech in Atlanta, McCampbell received an appointment to the United States Naval Academy and in 1933 graduated with a marine engineering degree.

He will receive his “flying wings” on April 21, 1938 at Naval Air Station Pensacola, Fla. And was initially assigned to the aircraft carrier USS Ranger in May 1940 as a Landing Signals Officer (LSO) from this date on various ships.

He survived the sinking of the aircraft carrier USS Wasp by a Japanese submarine near Guadalcanal on September 15, 1942.

Returning to the United States, he was promoted to lieutenant commander and stationed at Naval Air Station Melbourne, Florida, where he served as an LSO instructor until August 1943.

McCampbell’s heroic actions that led him to receive the Medal of Honor from President Franklin Roosevelt took place in 1944 from June 11 when he first killed a Mitsubishi AGM Zeke (Zero) near Saipan in the Mariana Islands.

As the commander of Air Group 15 from February 1944 to November 1944, he served as the air commander of the USS Essex aircraft carrier ensemble of fighters, bombers and torpedo bombers.

The unit participated in the First and Second Battles of the Philippine Sea.

Air Group 15 (AG15) titled “Fabled Fifteen” destroyed more enemy aircraft (315 in the air and 348 on the ground) and sank more enemy ships than any other unit in the Pacific War.

Individually, McCampbell became the Navy’s “ace of aces” for his record in 1944.

Although often outnumbered by enemy combatants, the AG 15 achieved an exceptional record.

Two important dates are important in McCampbell’s resume against the enemy.

On June 19, 1944, in the legendary “Mariana Turkey Shoot”, he shot down five Japanese “Judy” dive bombers to earn his “ace” pilot qualification. He refueled and later that day shot down two more Japanese “Zekes” over the island of Guam.

However, this was not his most remarkable achievement as a fighter pilot.

On October 24, 1944, during the Battle of the Gulf of Leyte, he destroyed a total of nine enemy planes including seven Zeros and two “Oscars”.

Ironically, when he landed his Grumman F6F Hellcat on the USS Langley, his six machine guns had only two rounds left and he was out of fuel.

His last destruction of an enemy aircraft was on November 14, 1944 in Manila Bay in the Philippines when he shot down an “Oscar” to finalize his total of 34 kills.

After World War II, McCampbell held numerous positions in the naval command structure in peacetime and in Korea, as well as command on several ships, including the aircraft carrier USS Bon Homme Richard.

He will receive the Medal of Honor from Franklin D. Roosevelt before the president’s death on April 12, 1945.

McCampbell will receive many other accolades, including the Navy Cross, the Silver Star and the Distinguished Flying Cross.

McCampbell retired from active service in 1964 after 31 years of service.

He will live his retirement in the State of Florida at Rivera Beach and will die on June 30, 1996 at the age of 86 and was buried in Arlington National Cemetery.

He is one of more than 30 Alabama state servicemen who received the Medal of Honor during the Vietnam War. 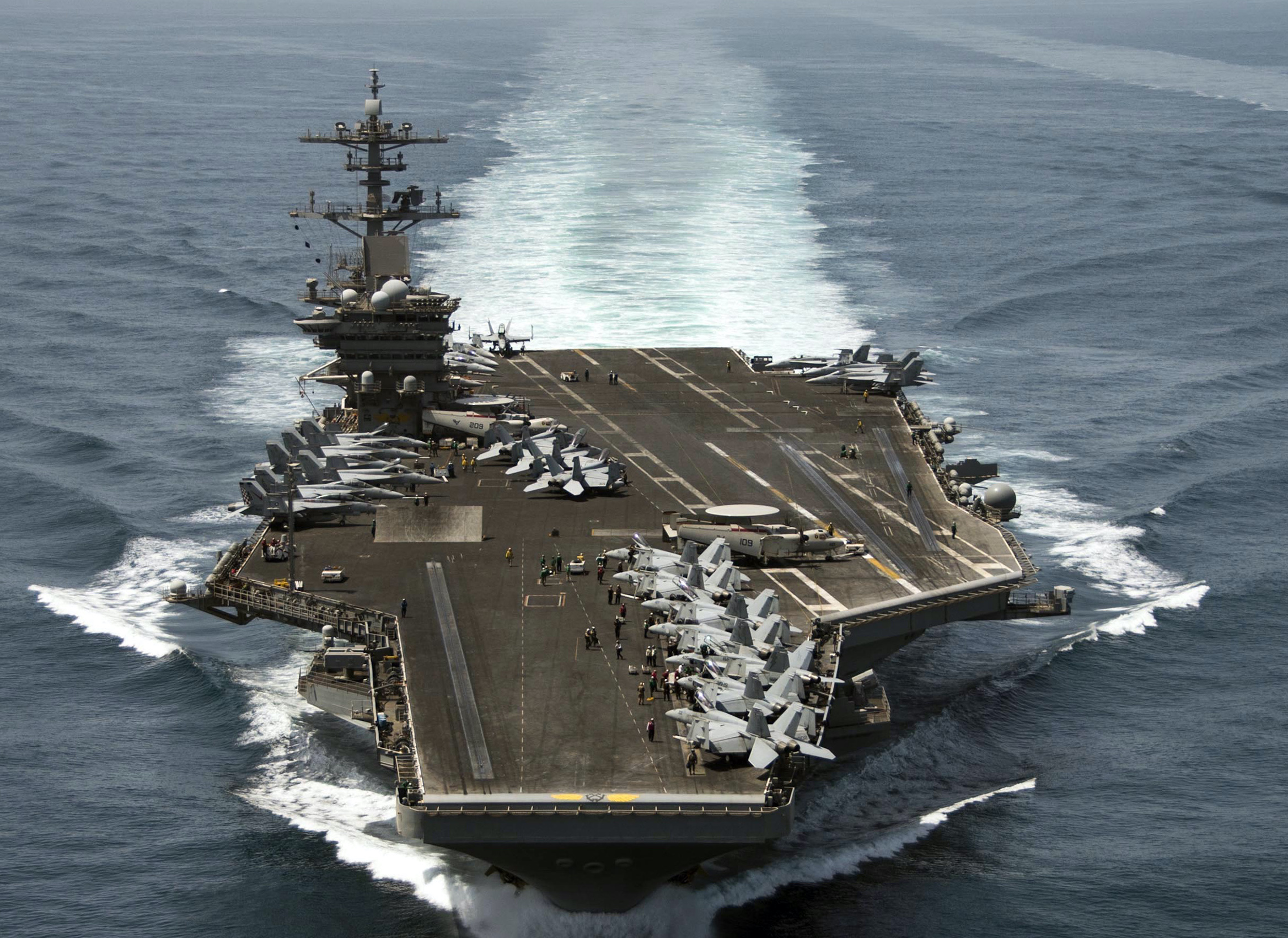 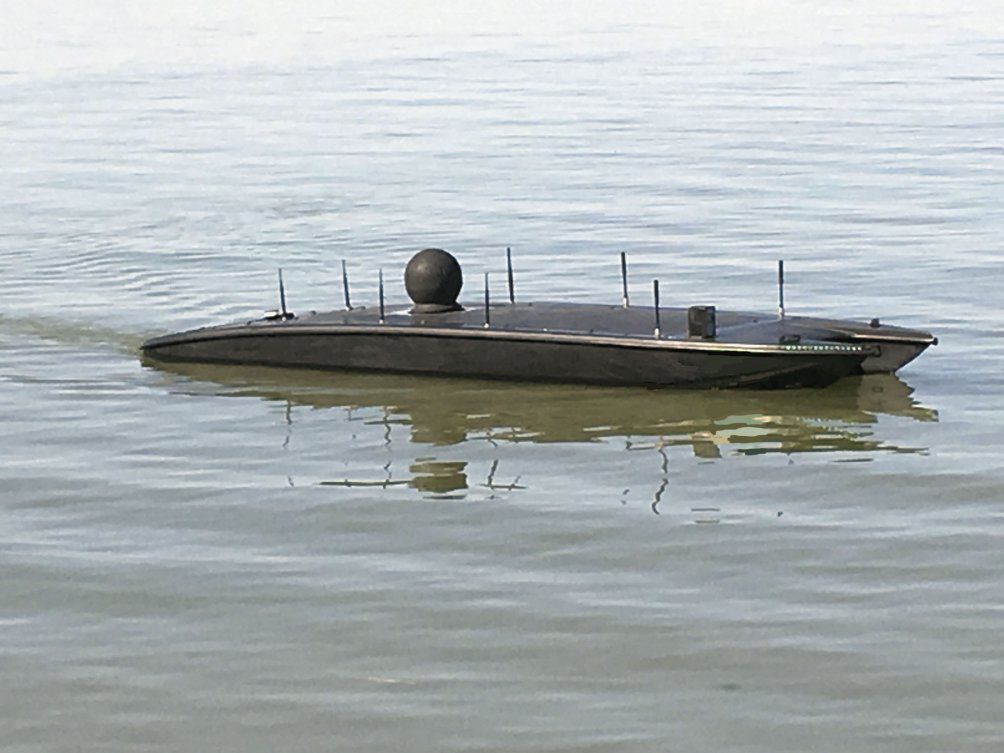