Australian Prime Minister: Chinese navy has “every right” to operate in our exclusive economic zone

Dec. 2 – Aircraft maintenance firm West Star Aviation sees bluer skies in 2021 as it sails into one of its best years, and the company is considering another expansion in Chattanooga, an official said.

West Star is considering building an additional hangar at the Chattanooga Airport, according to the company and an online document.

In addition, the Illinois-based company is looking to add more employees to its 199 full-time aviation technicians in Chattanooga.

Debi Cunningham, West Star’s vice president of marketing, said there were discussions about expanding to Chattanooga.

“What we think will happen is that we are going to build a new hangar,” she said.

Cunningham said she did not have details on the size of such a facility or the schedule for its construction.

A post on a construction website looking for a company to prepare a future hangar site for West Star Aviation was recently posted online.

Chattanooga Airport officials declined to comment. In the past, they’ve developed a 13-acre site adjacent to the existing West Star location that once housed the Tennessee Air National Guard facilities for many years.

Terry Hart, the airport’s chief executive, said that in 2018 there had been initial conversations with West Star about the potential use of the former National Guard land.

At this point, West Star was completing a $ 20 million expansion that consisted of the construction of two hangars on the property adjacent to the guard site.

Hart said West Star wanted up to 300 or more jobs at the airport.

“I think this space will suit their plans for the future,” Hart said.

For more than 50 years, the National Guard unit had taken up residence in buildings near the airport’s main runway. In 2010, members of the 241st Engineering Installation Squadron left for a new facility off Bonny Oaks Drive, and the airport structures were demolished.

West Star arrived in Chattanooga in 2015 when it began operations from an existing hangar opposite, or on the west side, of the main runway from where it is now located. West Star occupies over 153,000 square feet at the airport.

West Star specializes in the maintenance, modifications and interior refurbishment of business jets for aircraft ranging in size from turboprop engines to stand-up class business jets.

Cunningham said while 2020 and the coronavirus lockdown created a lot of concern for company officials, work has remained stable.

“We’ve never had to close any hangars,” she said of the company, which also has major operations in Illinois and Colorado. “We are fortunate to have a fair amount of regular work. “

Cunningham said 2021 has turned out to be one of the best in the business.

Cunningham said Chattanooga is looking to fill more jobs, as the company is trying to do at its other locations.

Next ExecuJet MRO plans to expand its facility in Malaysia 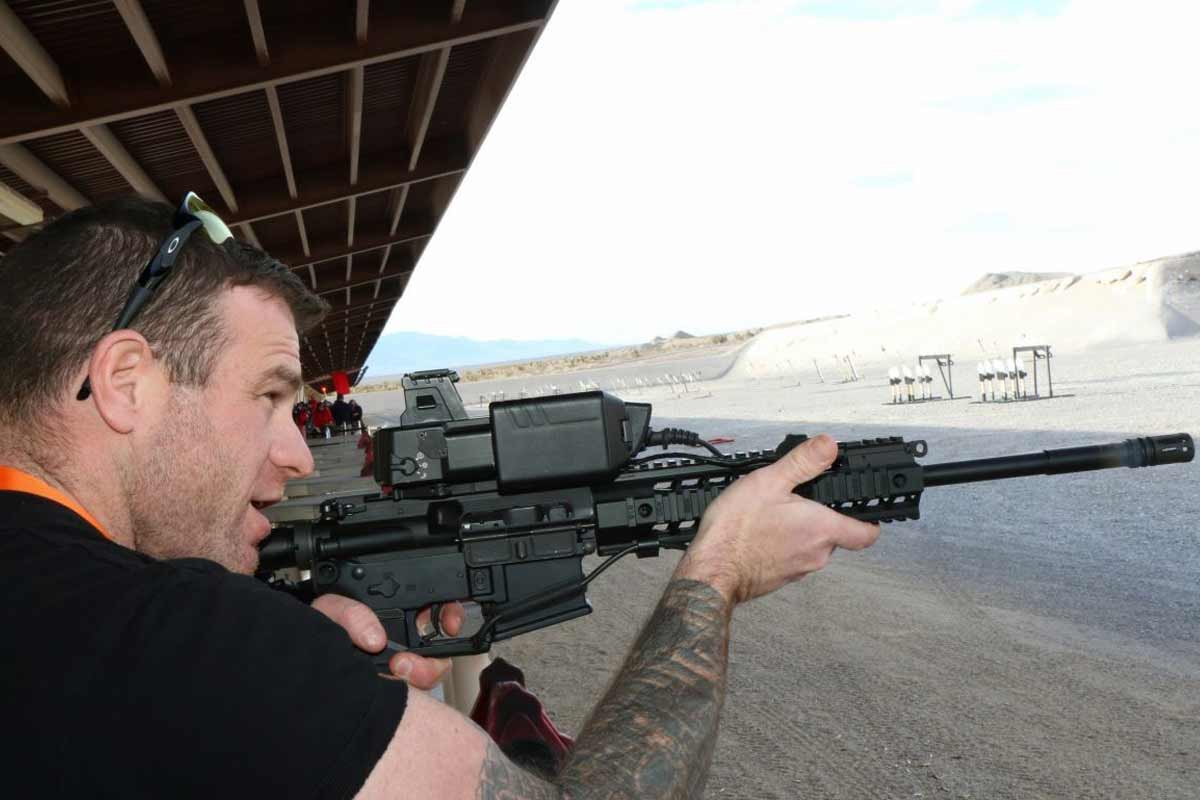