Princeton Coronavirus PPP Loans: Where Did The Money Go

Sirisha Bandla will be the backbone of the operation, which plans to launch a test space flight on July 11. She and Beth Moses will be the two female crew among six Virgin Galactic employees on the trip.

Who is Sirisha Bandla? 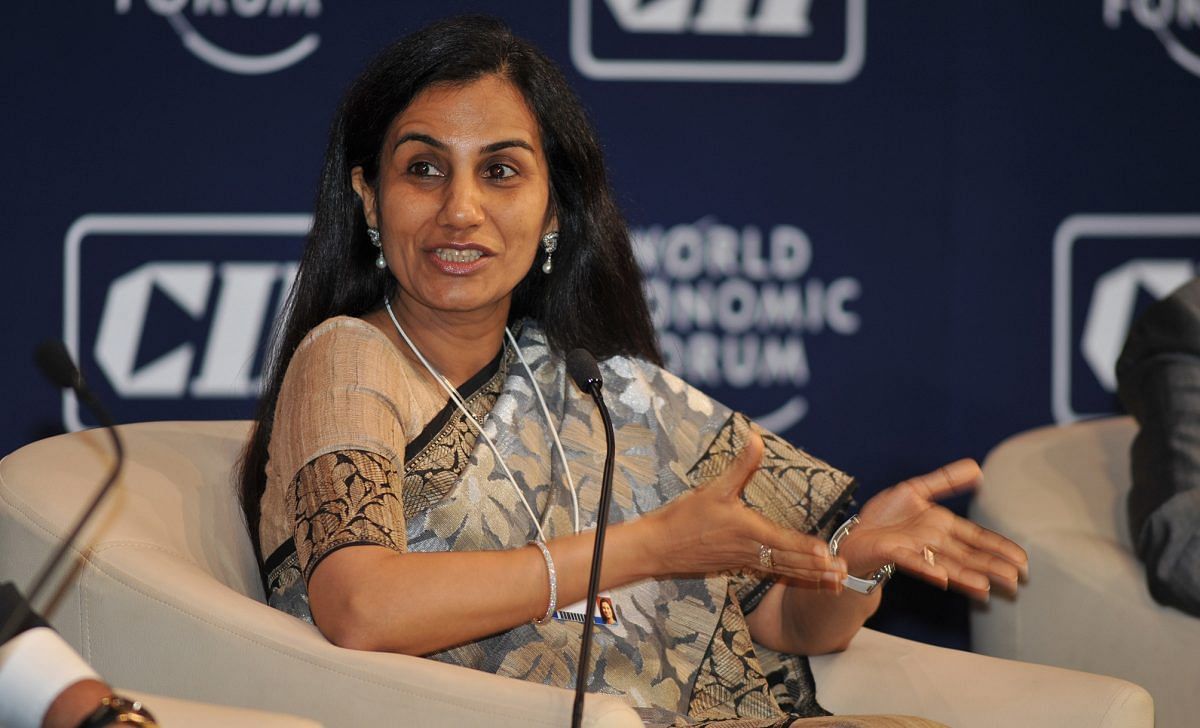 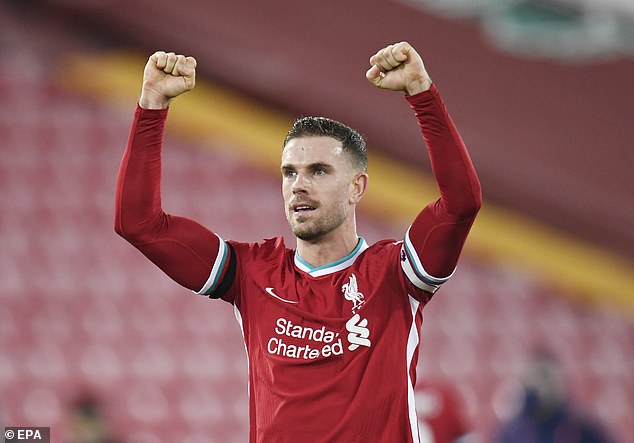 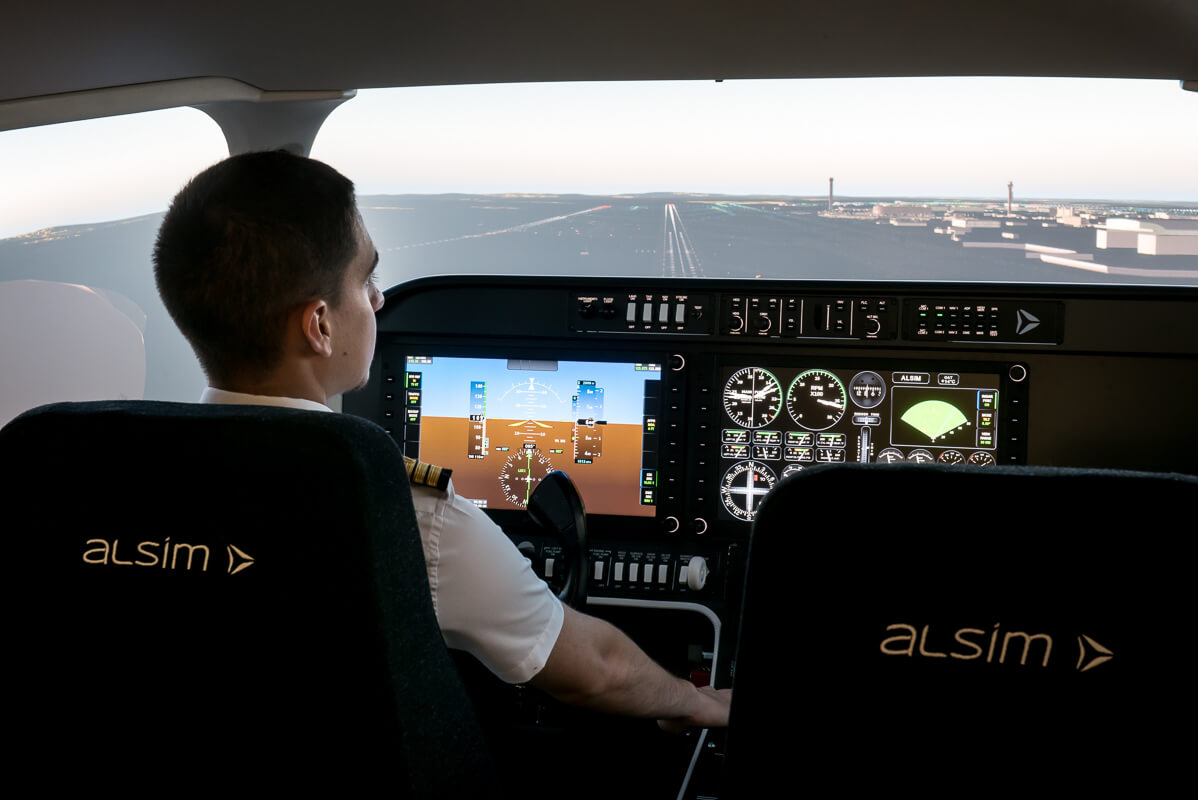